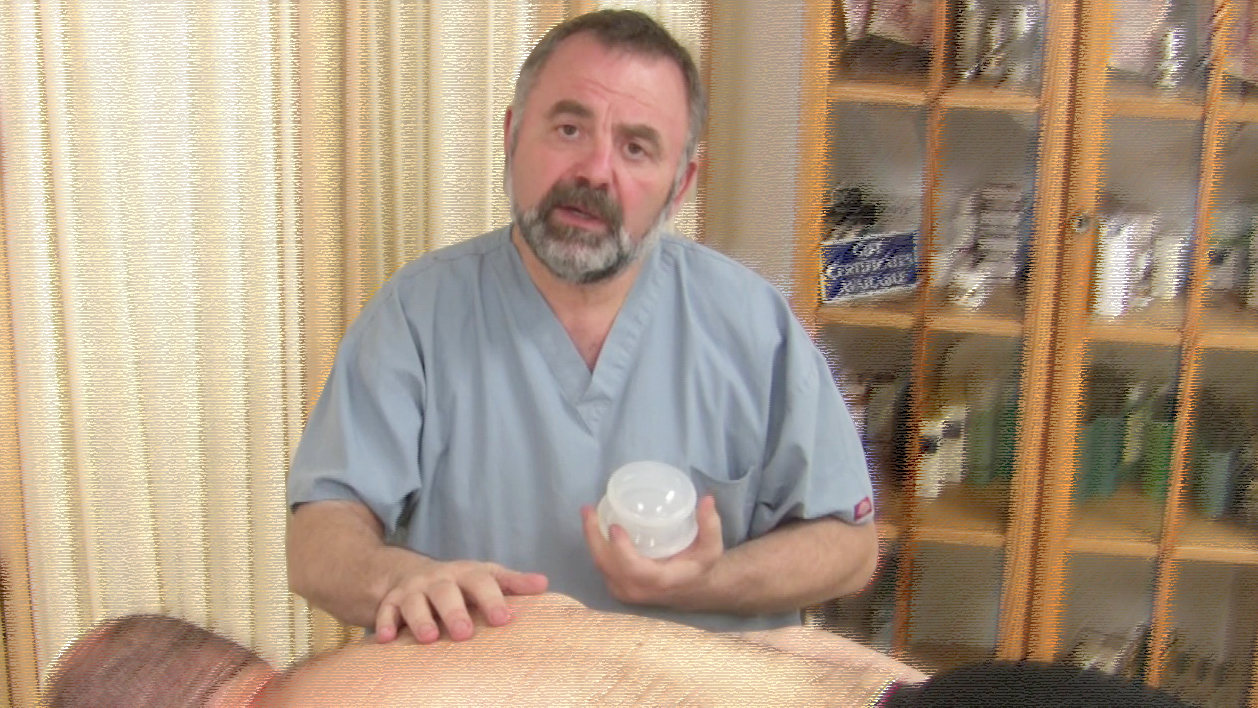 The works of Austrian physical therapist Elizabeth Dickle made known to the scientific community the importance of tension build-up in the connective tissue/fascia and its impact on chronic somatic and visceral abnormalities.

As with many important discoveries, Dickle’s discovery was an accidental find. For several years, she suffered a failure of arterial circulation in her lower extremities resulting from Thromboangiitis Obliterans. The disease had progressed to the stage when amputation became a real possibility. Dickle also experienced chronic, lower back pain caused by her limping. While rubbing her lower back and trying to relieve tension, she noticed sensations of warmth and weak pulsations in her feet. Intrigued by her finding, she started using various techniques on her lower back. She noticed that pulling the skin on her lower back triggered the most intense warm sensations in her feet. After several months of self-therapy, she was able to restore circulation through her lower extremities and prevented double amputation. Powerful stuff!

Their combined efforts, as well as the later works of Prof. N. Veil and Dr. Luebe in Austrian and German clinics, shaped a major method of somatic rehabilitation they called Bidegewebsmassage.  The rest of the world knows it as connective tissue massage/fascia release and mobilization techniques.

During the extensive research, they developed connective tissue massage/fascia release and mobilization hands-on protocols, including the stipulation regarding the direction of movement. This was presented in a straightforward way so that thousands of massage therapists could learn these techniques and, successfully, implement them on patients. Thousands were replicating their outcomes when treating back and limp disorders, internal organ diseases, etc.

The work of Prof. Sherback, which is a fundamental plateau for medical massage, is also a fundamental groundwork for any massage therapy. Today, the concepts that lay the foundation of his works were tested and massively utilized for many years, and thus proved their clinical viability.